“I do think that’s the number one problem with mankind,” calling cyber attacks a bigger threat to humanity than nuclear weapons. – Warren Buffett

His talent for predicting the stock market has seemed to carry over to the cybersecurity space, given Buffett made this statement at Berkshire Hathaway’s annual shareholder meeting just before this spring’s WannaCry devastation.

The government appears to be heading Buffett’s warnings with Trump having just signed an executive order on cybersecurity, aimed at:

This is a significant amount of government activity around cybersecurity.  And rightfully so.  Begs the question, are you doing enough? 5 Technology Predictions from a CTO 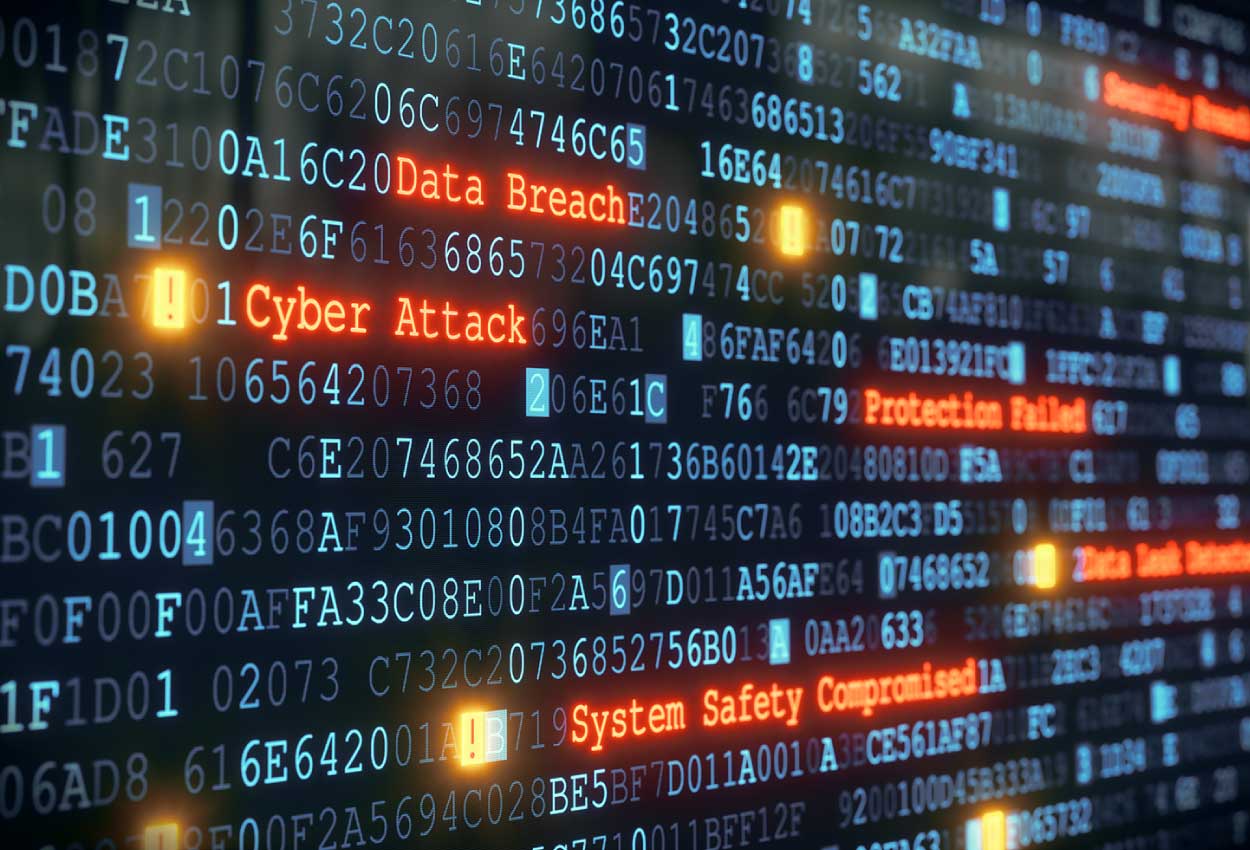