At least 74 countries were hit today with WannaCry ransomware, severely disrupting Britain’s public health system and wreaking havoc on tens of thousands of computers around the world, including Russia’s ministry for internal security.

The ransomware was originally leaked by a group calling themselves Shadow Brokers, who’ve been dumping stolen N.S.A. hacking tools online since last year. Even though Microsoft rolled out a patch for the vulnerability in March, hackers took advantage of the fact that organizations – specifically, hospitals (at least 36 reported so far) – had yet to update their systems.

The malware was circulated by email, and victims were sent an encrypted, compressed file that, once loaded, allowed the ransomware to infiltrate its targets. The attacks blocked doctors’ access to patient files and forced emergency rooms to divert people seeking urgent care. In some cases, doctors resorted to pen and paper, with phone and computer systems having shut down.

If you manage your organization’s patching, and you haven’t patched for the vulnerability yet, do so immediately: https://technet.microsoft.com/en-us/library/security/ms17-010.aspx

We’ve got you covered.

See also  Are Your Cybersecurity Governance Efforts Moving Your Firm in the Right Direction? 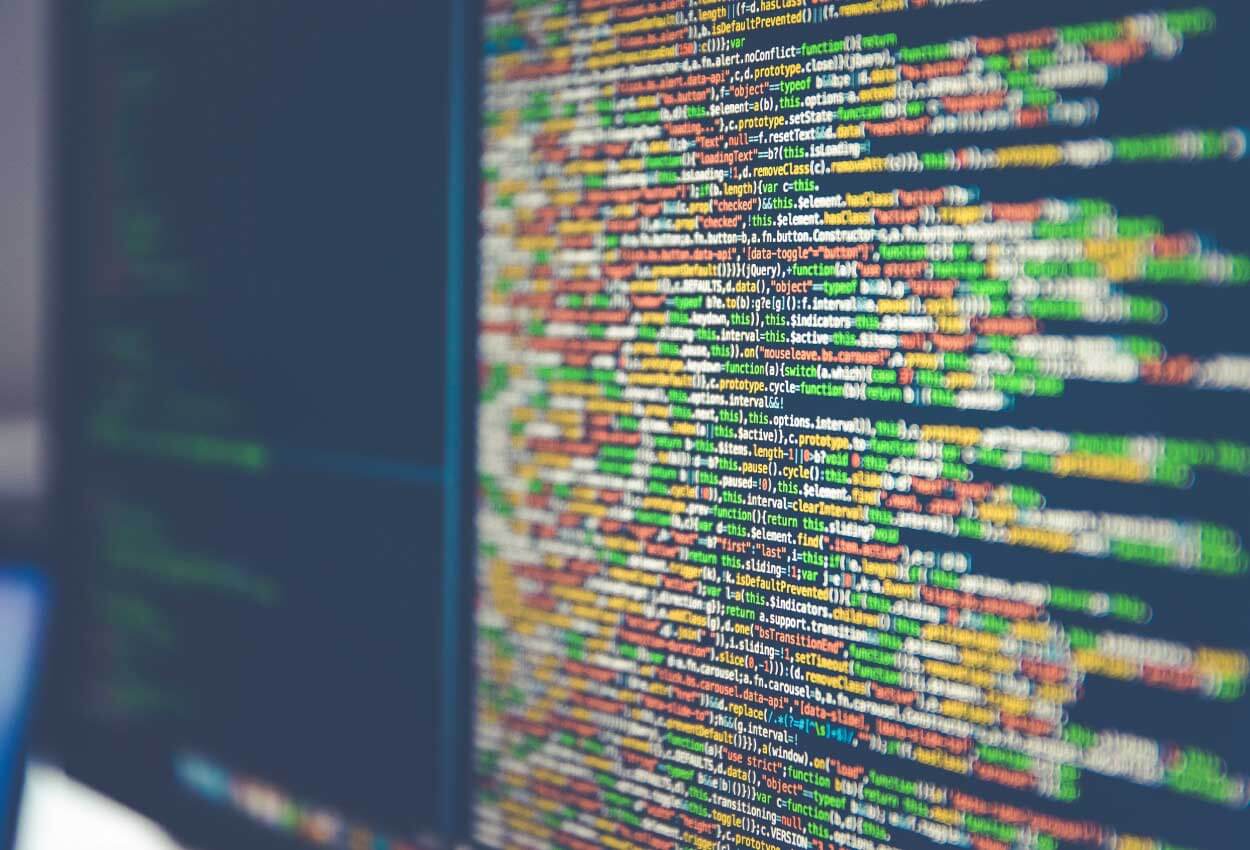 How to Spot Indicators of Compromise While Working From Home