What do six rounds of play and six matches leave you with? A single password that defeated cybercriminals at every turn.

On the opposite side of the bracket battled two opponents of matched endurance: NULLS – Team 18 and UCLC – Team 18. However, NULLS – Team 18 quickly outsmarted UCLC, proving that you don’t always have to break a sweat to defeat your opponent.

After five rounds, several upsets, and more than a few nailbiters, NULL – Team 18 and NULLS – Team 18 were the last ones standing in the Championship round. Throughout the tournament, both teams showed unparalleled determination, stamina, and skill against cybercriminals, standing tall against their competition throughout the playoffs.

But only one team could take the Championship title, and this match was a close one.

With its unyielding stamina, unbreakable strategy, and incredible resilience, NULLS – Team 18 took the Championship and stood undefeated against cybercriminals!

While it was a close game, it’s no surprise that NULLS – Team 18 took the Championship title. Overall, the NULLS conference dominated this year’s Password Playoffs, with the NULL conference trailing closely behind. The difference between the two conferences was an extra layer of strategy; the addition of symbols in the NULLS game plan consistently put it ahead of the competition.

NO, LL, and UCLC, however, often relied on length in the paint to eke out wins and barely squeezed past their competition. That strategy might have worked in the opening rounds, but eventually, they were outmatched by the bad guys.

While a strong password helps protect your data, there are several other steps you can take to stay safe from cybercriminals. Take control of your cybersecurity with Agio’s Brilliance in the Basics: Six Simple Cyberhygiene Essentials. How to Back Up and Sync SharePoint

How to Choose a Cybersecurity Framework 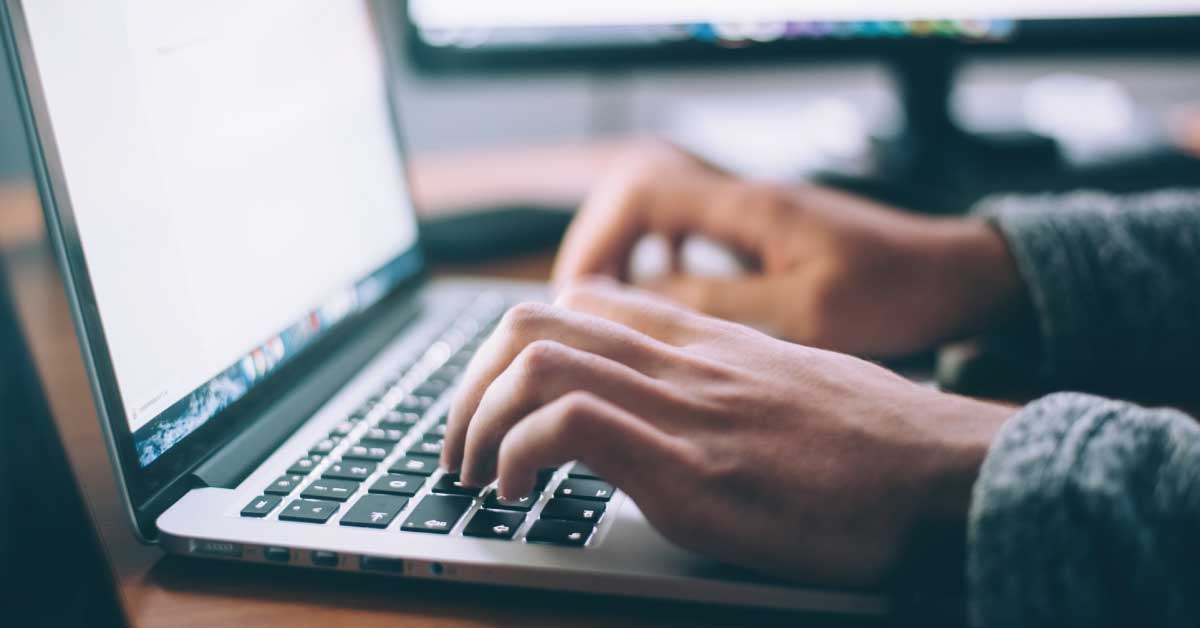 How to Choose a Cybersecurity Framework Details on the Kaseya Ransomware Cyberattack An in-depth look at the technology decisions powering the hedge fund industry.