What’s the Difference Between Office 365 and Microsoft 365?

On April 21, 2020, Microsoft’s productivity suite rebranded from Office 365 to Microsoft 365. Users can still have access to their typical Office 365 applications based on their subscription package, but it all falls under the Microsoft 365 umbrella.

While this rebranding affects how Microsoft refers to its products, many users still refer to Office 365 to create a sense of separation between the subscription packages.

An Office 365 versus Microsoft 365 comparison shows these two offerings are pretty similar, which can be confusing. Let’s break down the differences between these similar-sounding Microsoft offerings.

Office 365 is a suite of business productivity apps and services hosted in the cloud. Some of these include common apps such as Excel, Word, PowerPoint, and Outlook. Besides these apps, an Office 365 subscription may include:

Since Office 365 is cloud-based, users can access it online anywhere, from mobile devices to Mac computers. Plus, you can use Office 365 without the full Microsoft 365 subscription since Office 365 doesn’t need a specific operating system to work.

Office 365 uses a subscription model so users pay a monthly subscription for access. Various plans are available so you can get the apps your business needs.

There are also standard office packages released every few years, branded as simply Office with its release year. It’s essential to note that these Office products are one-time purchases, not subscription-based applications. If you choose to purchase the recent release of Office, the features will not update as they do in Office 365.

Microsoft 365 encompasses all the offerings of Office 365 and more. With Microsoft 365, you’ll get:

The addition of the Windows operating system and EMS is the most significant difference between Microsoft 365 and Office 365. Microsoft 365 is its own infrastructure, with Office 365 as the core.

See also  What are the Services Available in Microsoft 365?

Microsoft 365 supports the Office 365 suite with improved security and accessibility support. Using Office 365 apps in the Microsoft 365 ecosystem is the most seamless experience for business users.

Get technology support for your Microsoft 365 subscription

Agio offers managed IT services for Microsoft 365. We’ll support your users to make your experience with Microsoft 365 smooth and secure. Contact us online for more information today. 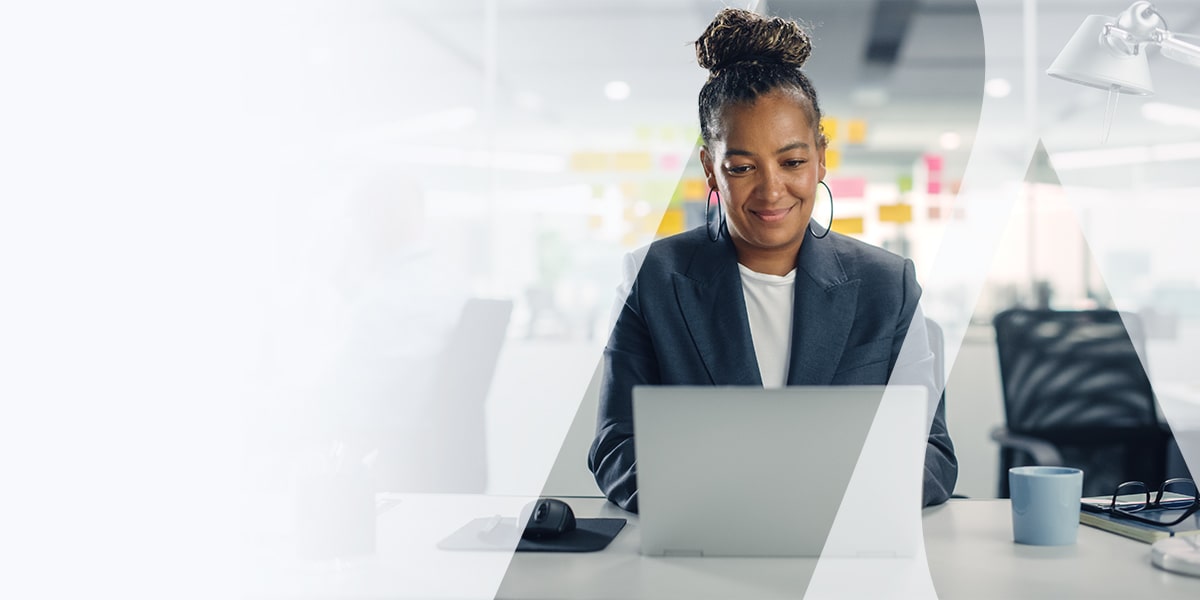